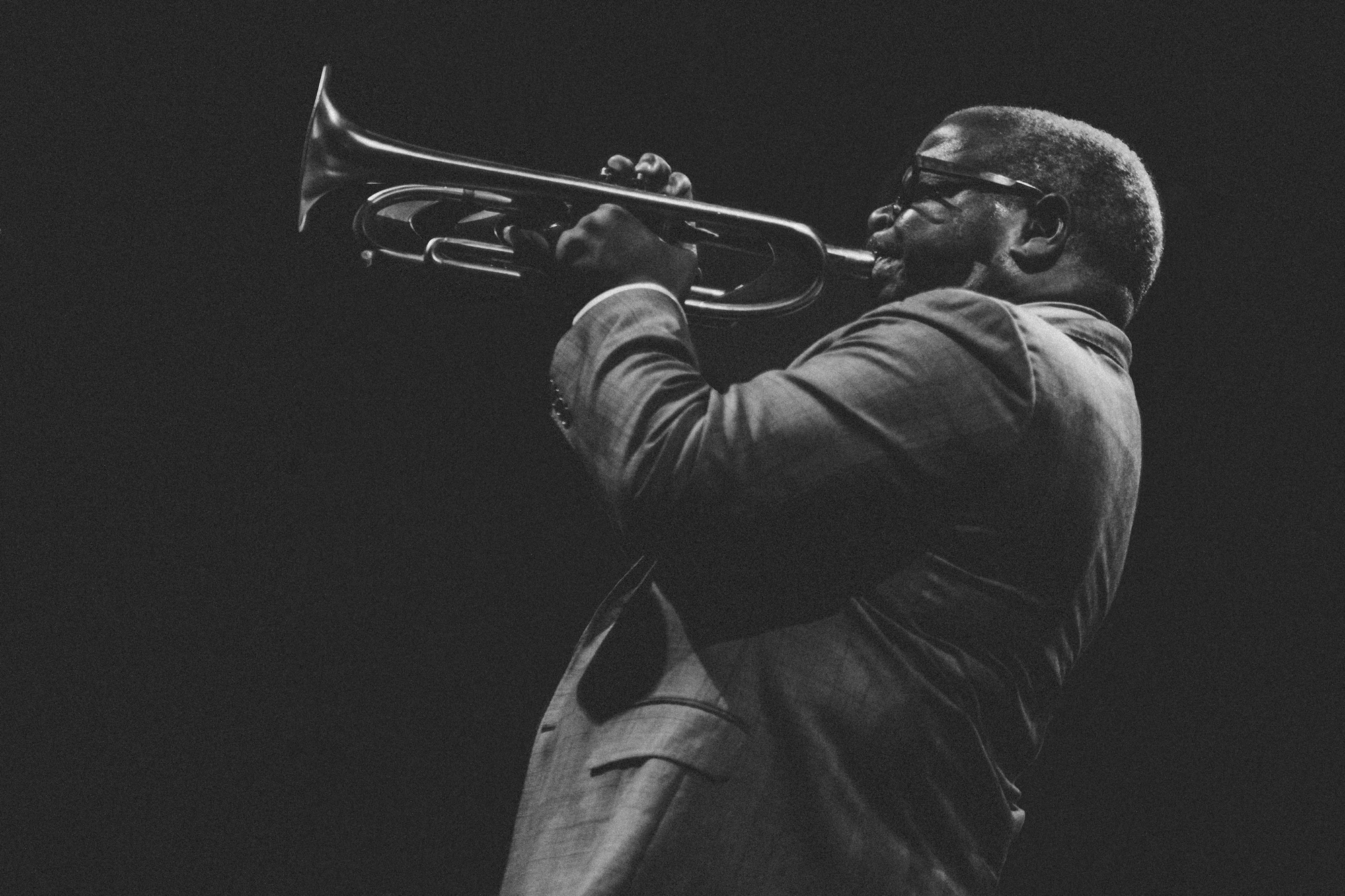 Film Fest Ghent is the largest international film festival in Belgium. The festival propagates film and visual culture to a broad audience and supports film and film music talent.

Since 2001 they created and launched the World Soundtrack Academy, that focusses on the art of film music through cultural, promotional, educational and professional activities. 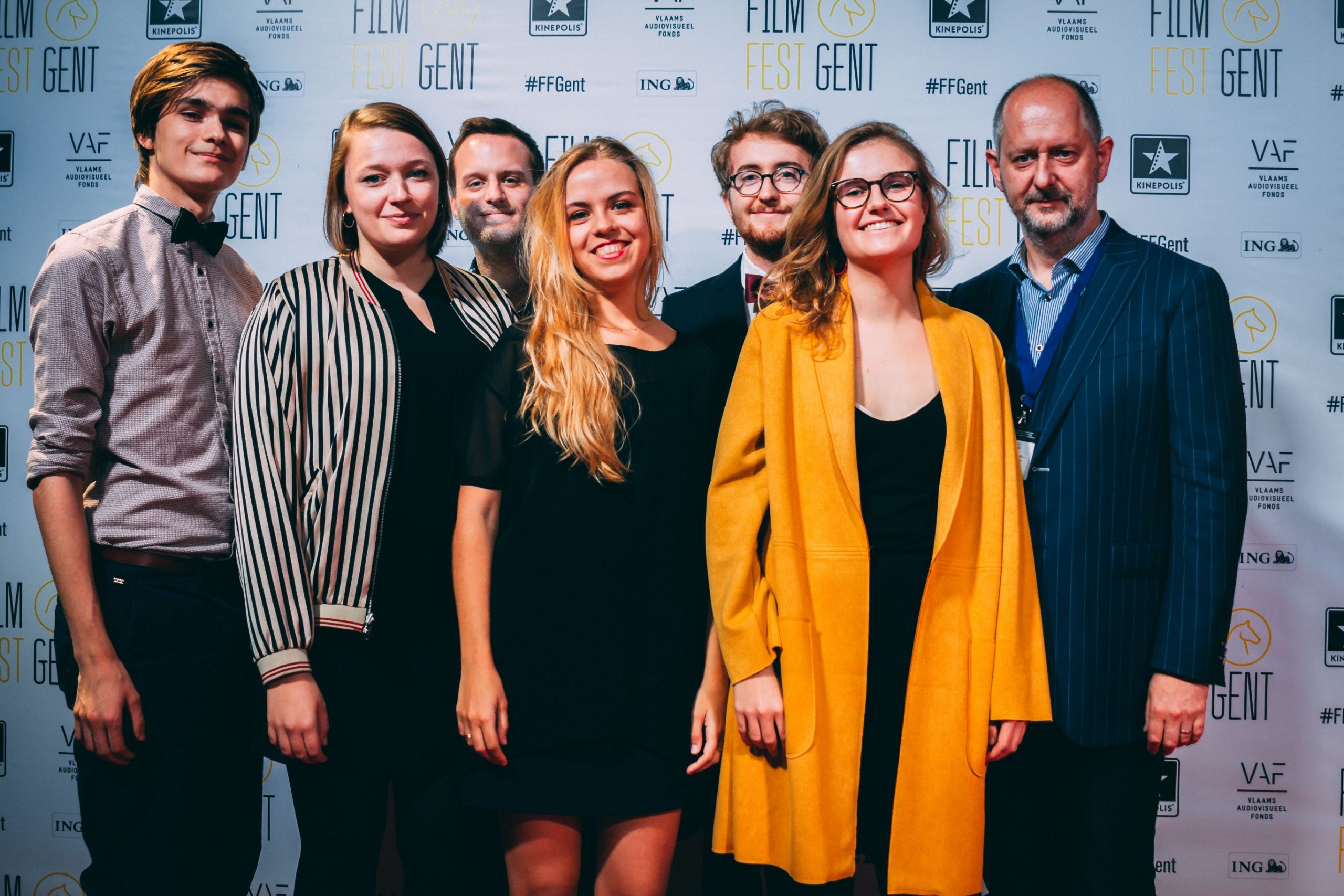 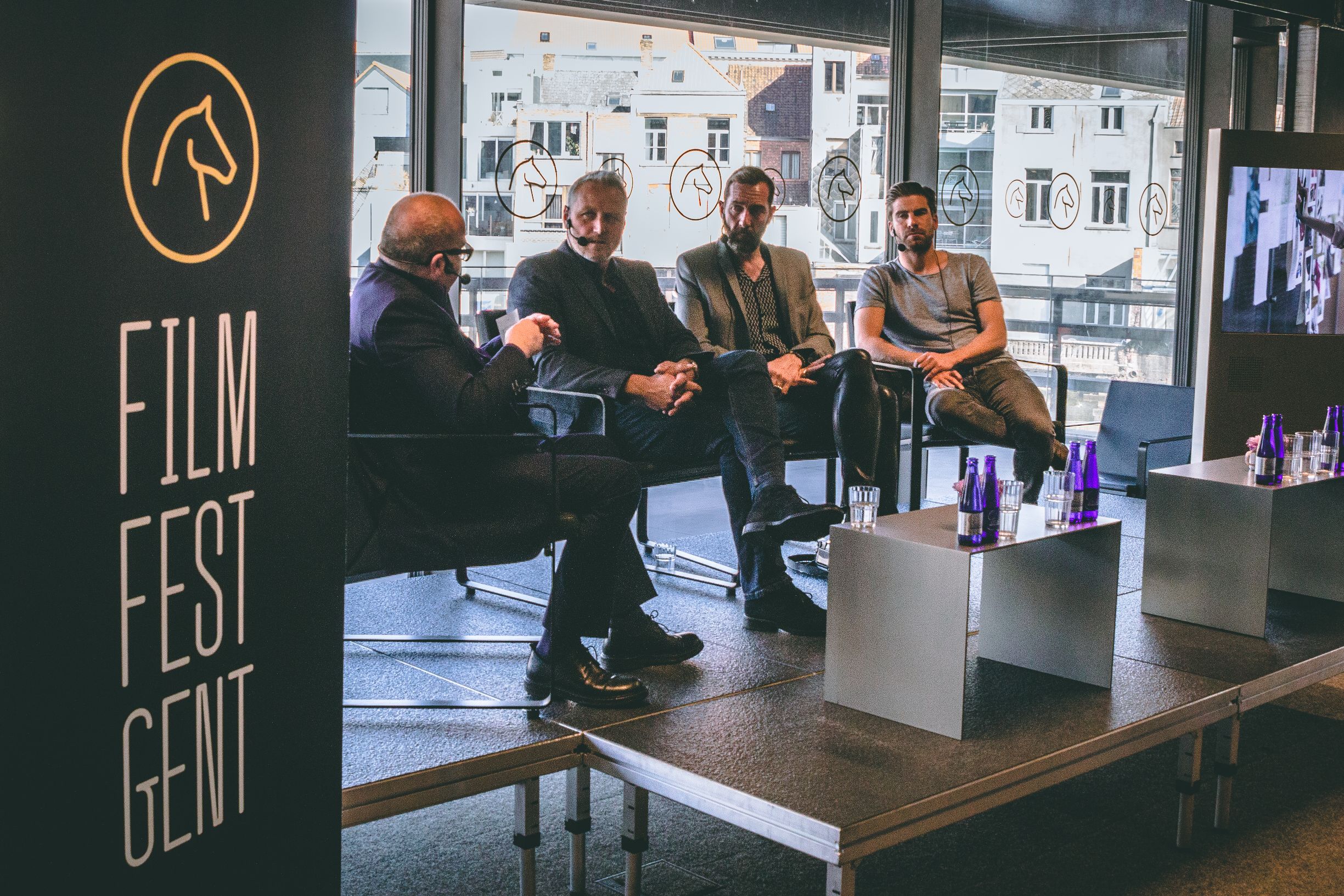 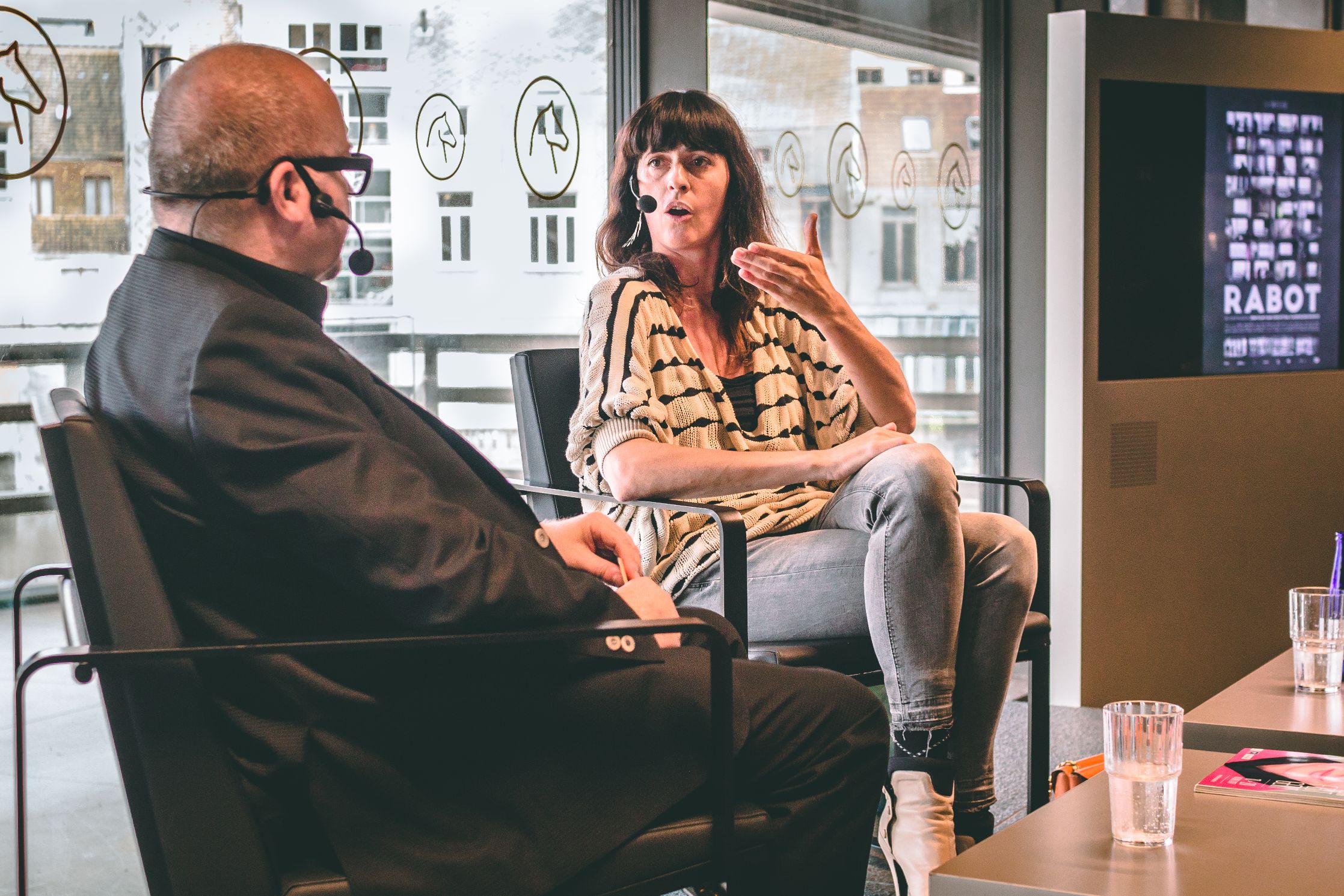 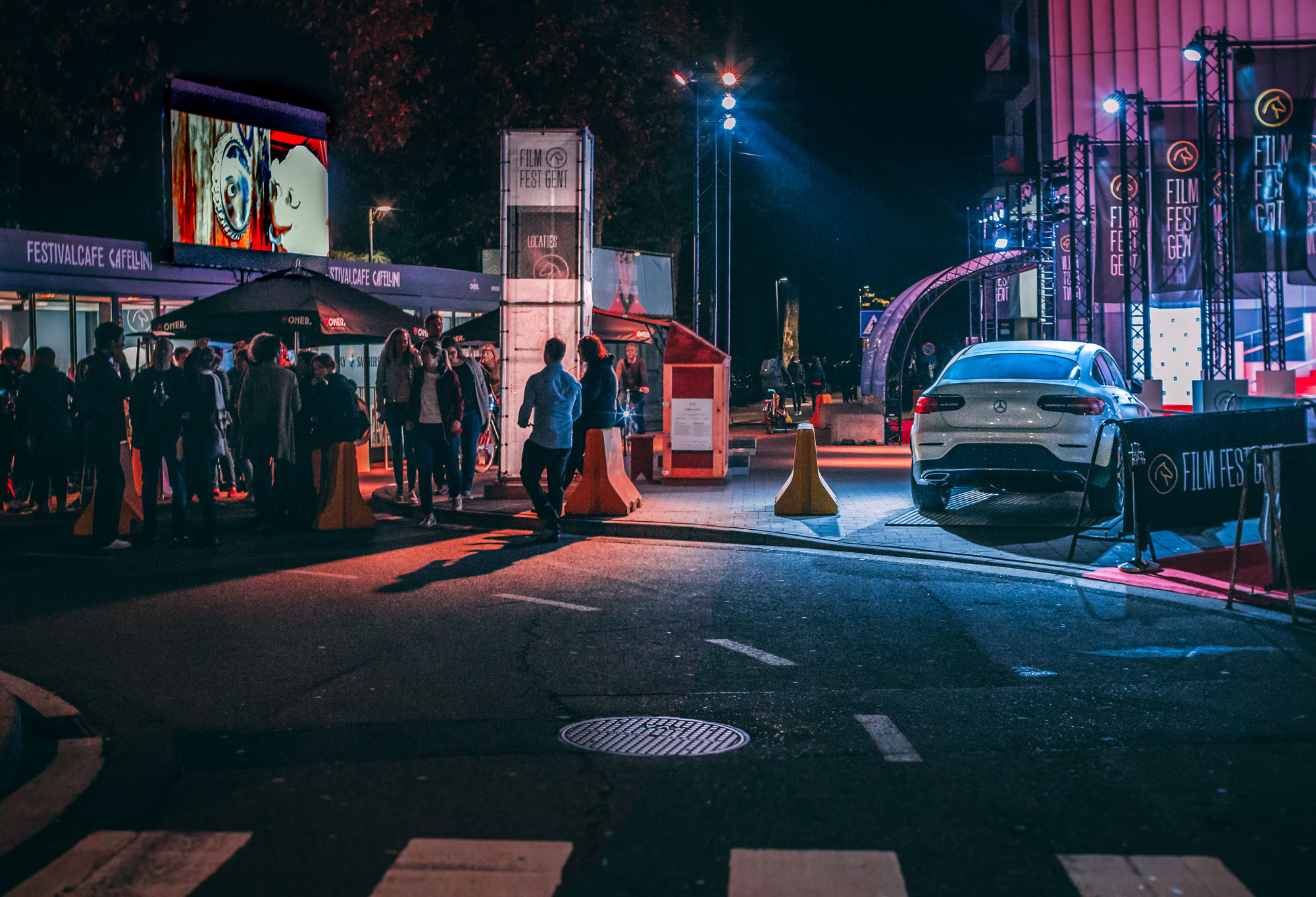 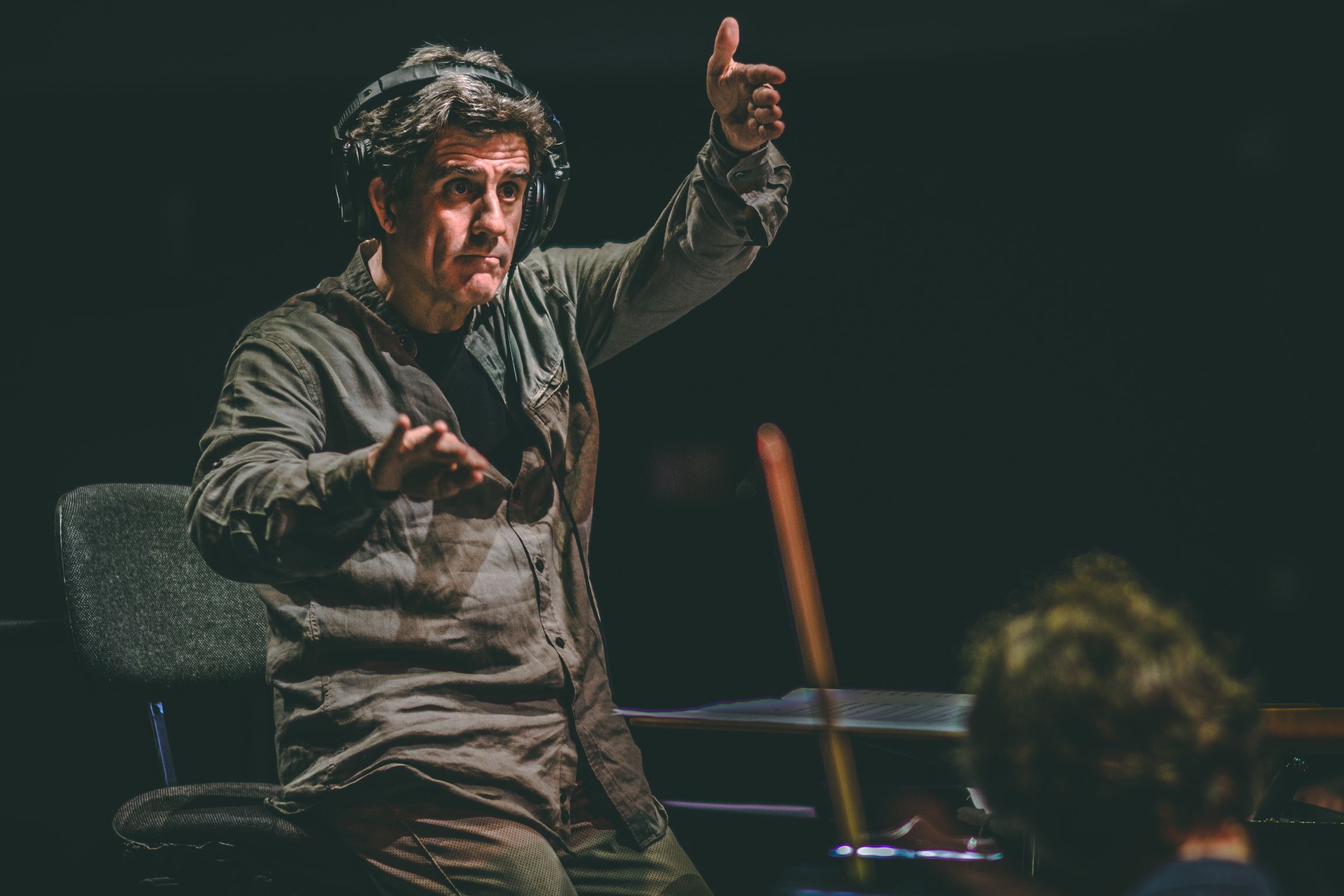 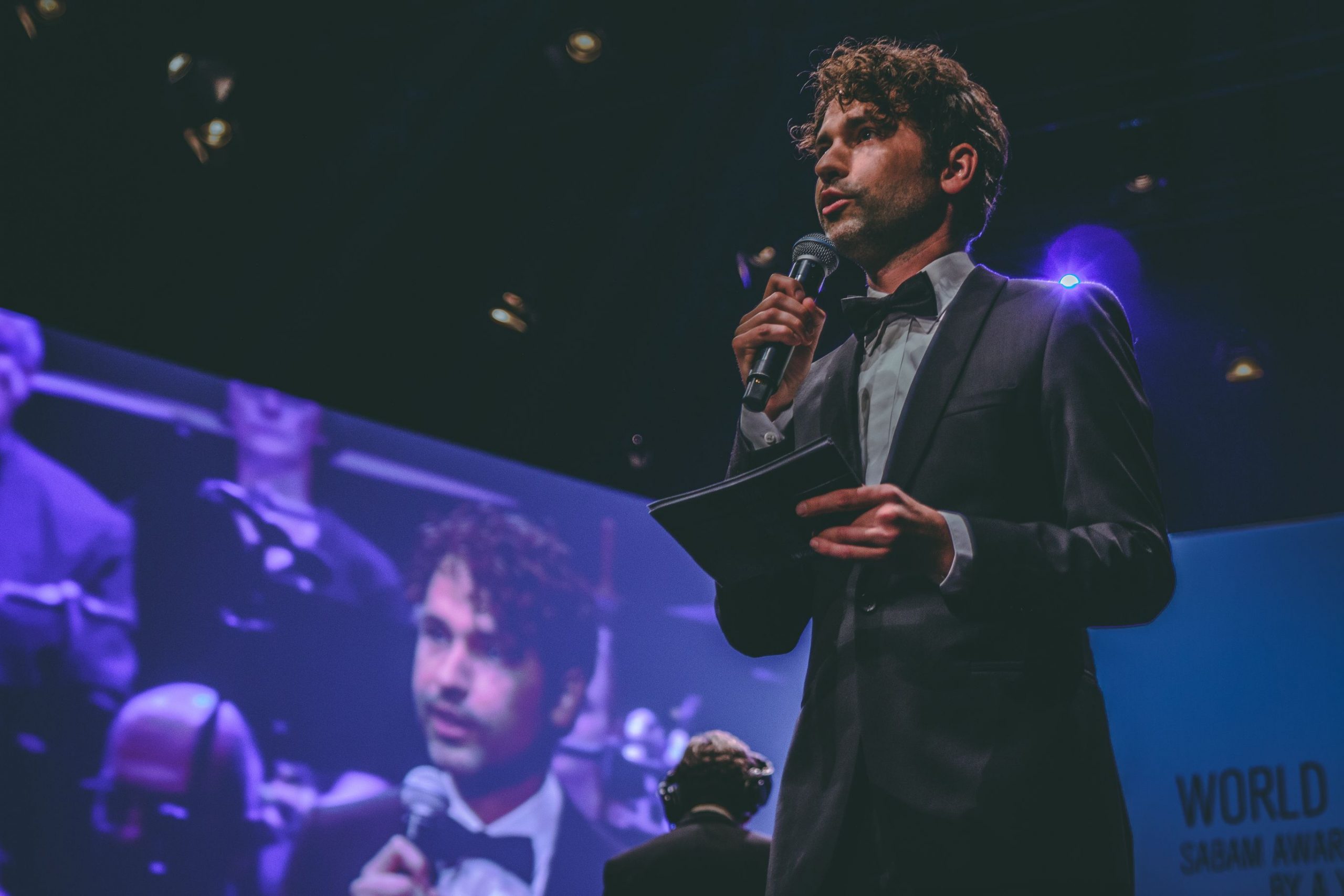 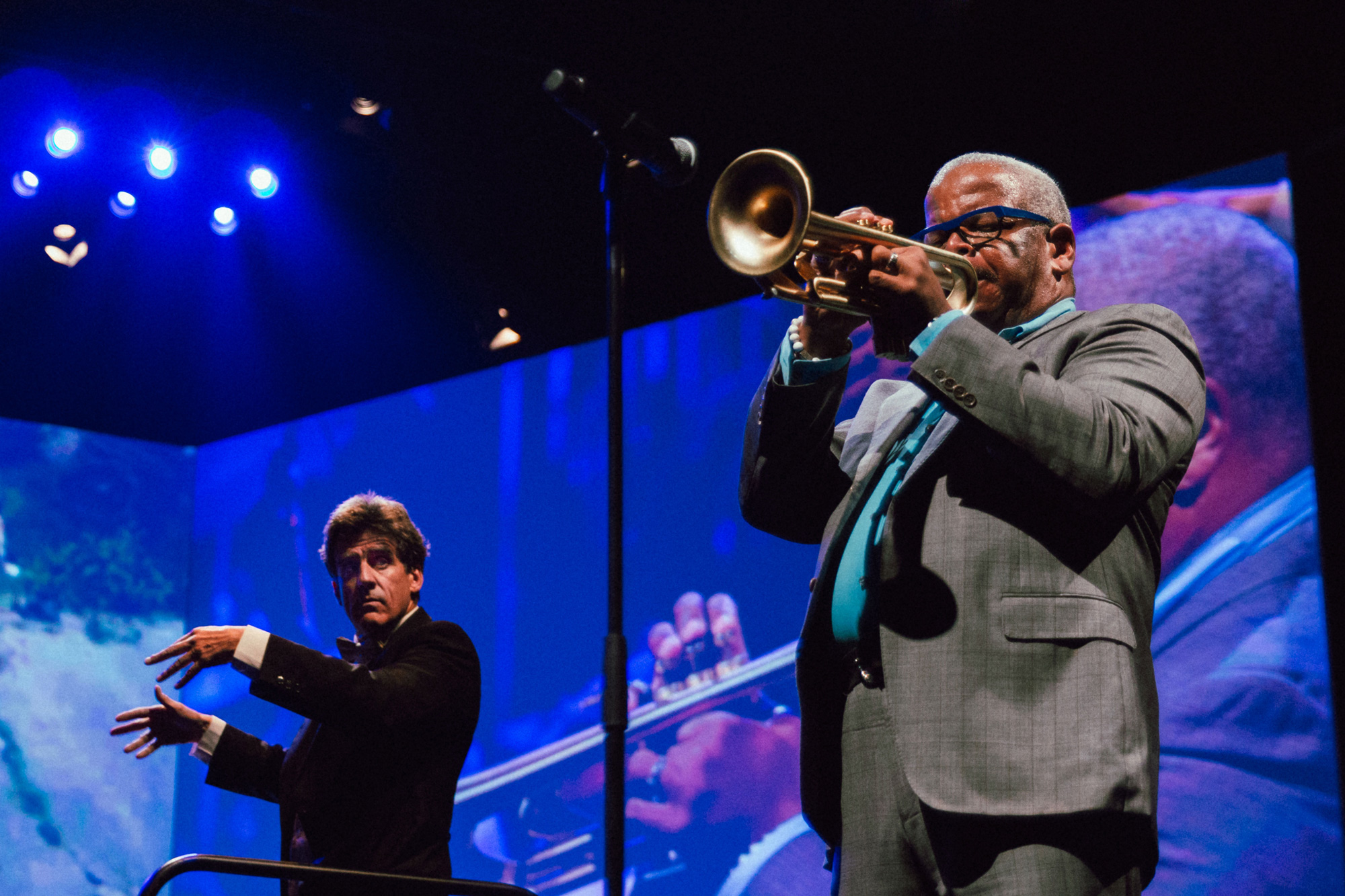 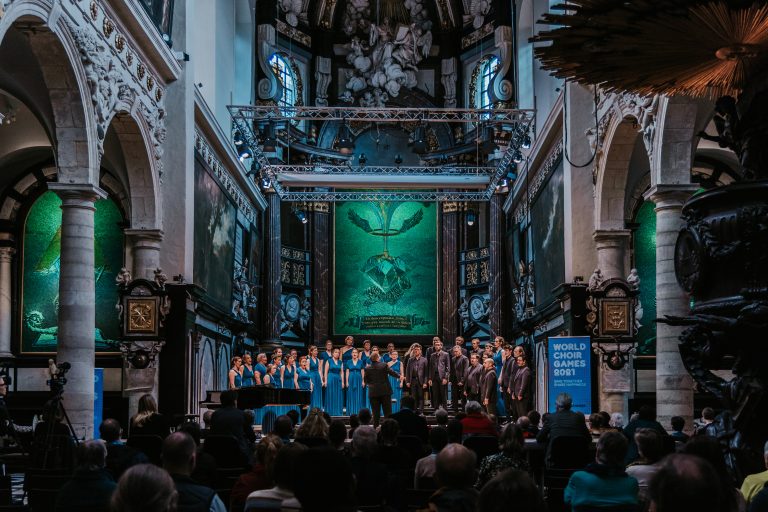